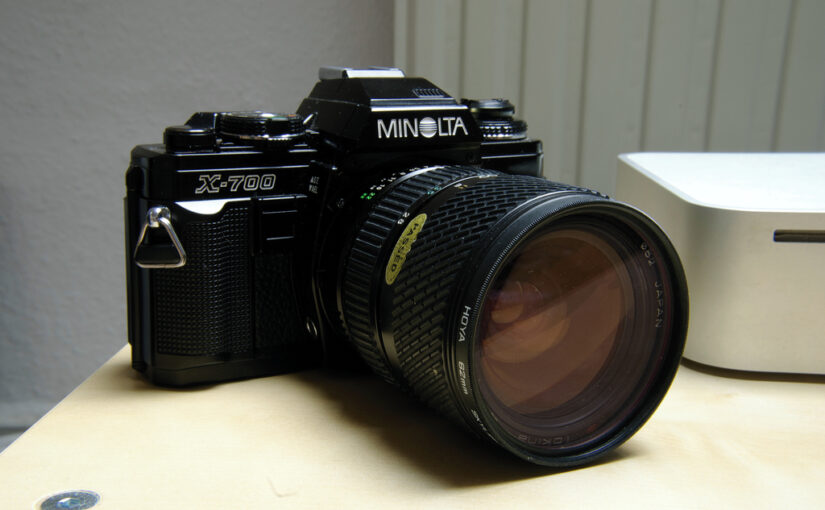 At least one model from the next Galaxy Book range will include embedded sensors within the OLED display, without requiring an additional touch film.