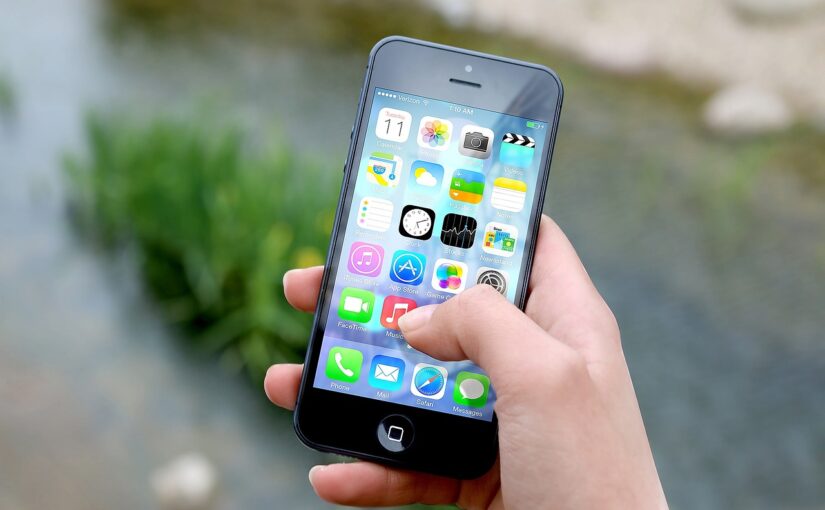 Samsung&#8217;s Galaxy Flip series could get some additional competition in the UK, with rumours Oppo is planing to launch its latest foldable phones internationally.