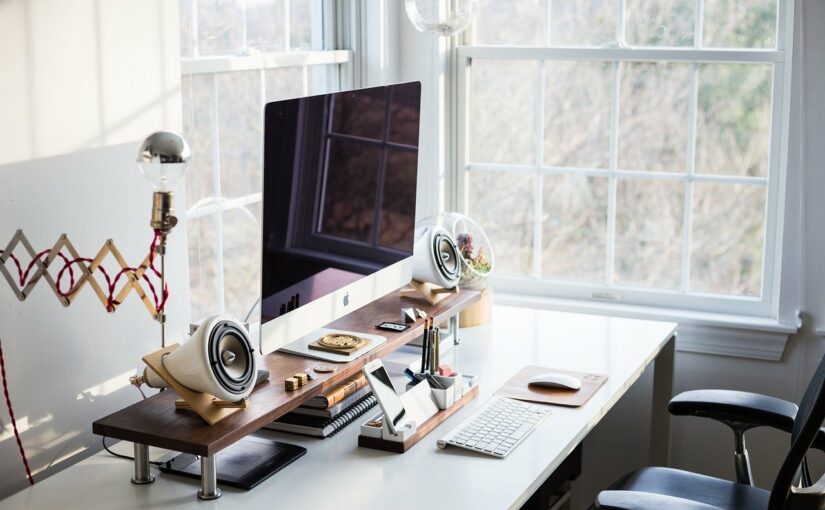 Netflix has confirmed an ad-supported subscription tier is coming, breaking one of the last core tenets the company has operated under.