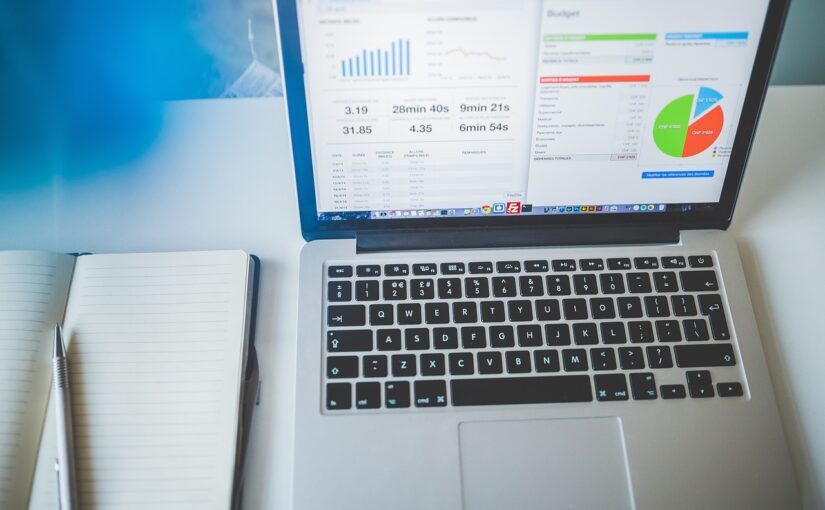 A Plague Tale: Innocence was a bolt from the blue a few years ago, from small developer Asobo Studio. It was a stealth action game that told the story of Amicia de Rune and her younger brother Hugo in 14th-century France.