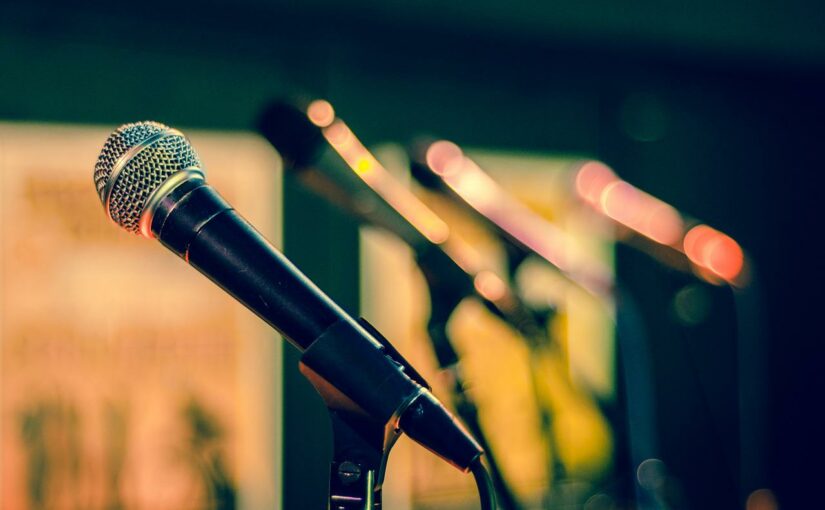 Signify has announced a number of new Philips Hue lighting products for 2022, including a new Tap dial switch.

The new accessory (pictured) has four buttons, with each programmable to control smart lights in individual rooms and zones around the homes. Tapping each button will help to launch the scenes in the rooms of the user&#8217;s choice.