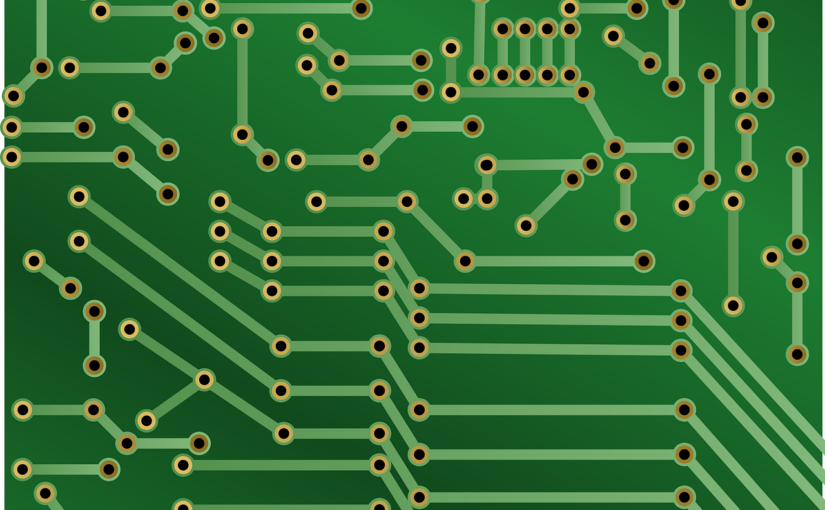 After a decade of including a Lightning port on all iPhone devices, Apple is reportedly considering dropping it for a USB-C port.