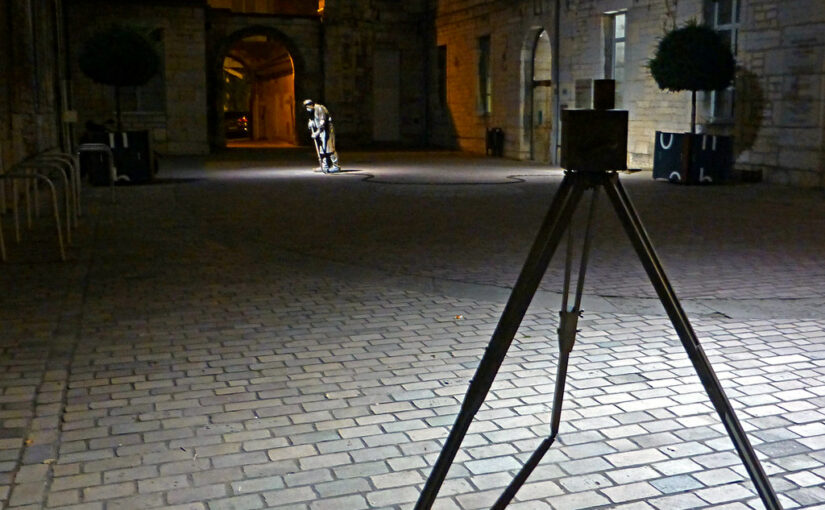 Motorola has just launched the Moto G82, and the brand claims that its display is better than that of any other Moto G phone before.