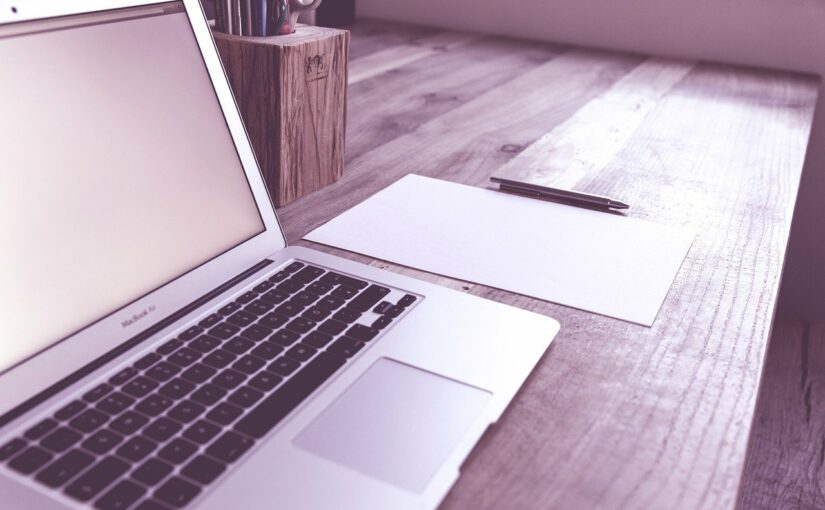 Another week in the world of tech has come and gone, and if you need a quick reminder of the biggest headlines then we’ve got you covered with Winners and Losers.

Belated happy New Year all! With this being the first week back at my desk, I haven’t had a chance yet to wish you all good tidings but I hope you had a great time off and without too much deliberation, let’s get stuck in.

As you’ve probably noticed, the rumour mill has been flying off the handles with information pertaining to the iPhone SE 3 and Apple’s MR headset to name but a few examples.

For this week’s top picks however, it was the announcement that Agent 47’s latest trilogy would be heading straight to Game Pass that had us cheering over Zoom, while Samsung’s strange decision to avoid the Exynos 2200’s launch completely left us scratching our heads.

Long time readers of Winners and Losers will know Game Pass has scored the coveted spot of this column several times already, but Microsoft’s gaming service keeps finding ways to nestle its way back in – and that’s coming from someone who, for the most part, plays games elsewhere.

This time it’s the announcement that the entire World of Assassination trilogy (that’s Hitman, Hitman 2 and Hitman 3) will be making it’s way to the service, letting gamers enjoy one of the best stealth series of the last console generation as part of their ongoing subscription.

If you haven’t tried the trilogy out for yourself I can’t recommend it enough. Around the release of Hitman 3, I steamrolled through all three titles as a means to stave off lockdown boredom and they did not disappoint.

Each level is like a living, breathing diorama where you have free reign to carry out assassinations in any way you please, whether that’s poisoning someone’s dinner to take them out quietly or going in guns blazing – the choice is up to you.

If you’re the type of person who has an acute memory for dates then you may remember that Samsung originally signposted January 11 for the reveal of its new Exynos 2200 chipset. Readers, I’m here to tell you that January 11 came and went without so much as a peep from Samsung or even a statement to explain itself and reschedule. In fact, the original tweet that mentioned the launch has been deleted.

To let the date slip by is bad enough, these chips after all are expected to make an appearance in the long-rumoured Galaxy S22, but the Exynos 2200 had a standout feature in that it was to be the first product to emerge from Samsung’s collaboration with graphics giant, AMD.

With RDNA 2 technology, the Exynos 2200 is expected to be powerful enough to showcase ray tracing on a mobile device, which is the same groundbreaking graphical prowess that you can find on next-gen consoles.

Given Apple and Google have made huge waves about their M1 and Tensor chips respectively, this would have been the perfect opportunity for Samsung to show how it intends to fight off the competition. Instead it’s become a rather embarrassing affair that you wouldn’t expect from one of the world’s leading tech manufacturers.