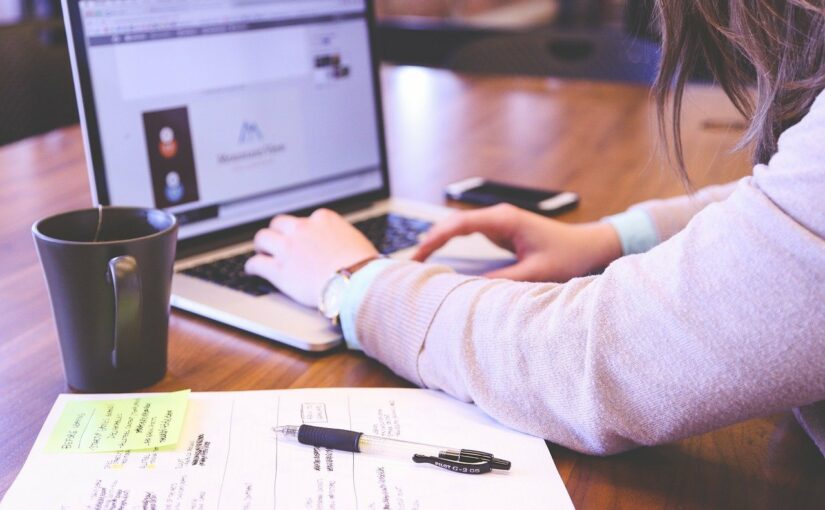 Microsoft has discontinued the Xbox One X, replacing it with the Xbox Series X, which brings up to 4K and 120fps gaming and next-gen power.