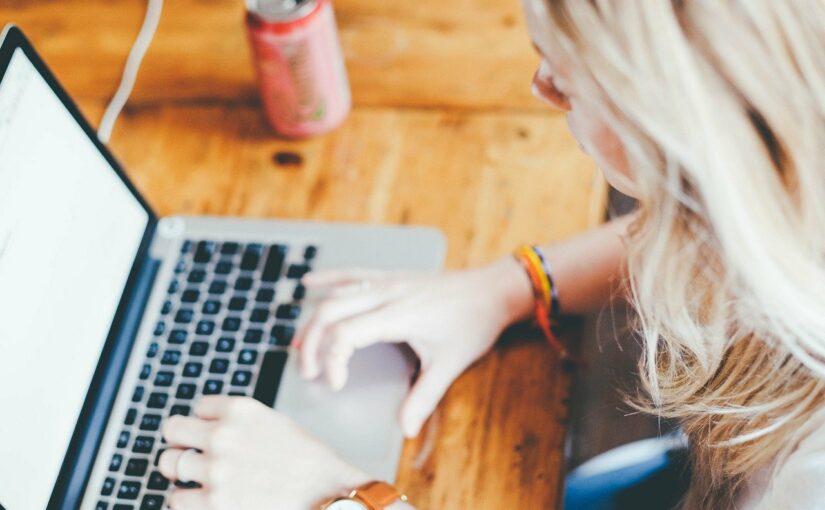 Netflix has raised its prices in the United States pushing its top 4K plan up to the $20 a month mark and making the Standard tier more expensive than all rivals.