Third of Brits believe their broadband slowed during lockdown, but did it? 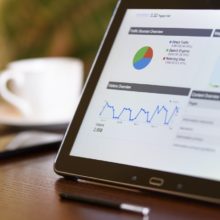 More than a third of Brits believed their broadband speeds slowed during the coronavirus lockdown, according to a YouGov survey.

A considerable 28% of respondents said they had noticed their internet connection had become slightly worse during the period where many more people were working from home.