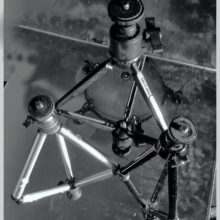 With the glitz and glamour of the Cannes, Sundance and Tribeca film festivals potentially missing from the movie calendar this year, YouTube is hoping to make up for it.

In association with the aforementioned film festivals, as well as Toronto and Venice, YouTube has announced We Are One: A Global Film Festival, which will take place from May 29 to June 7.

The free 10-day festival will feature curated content from the major players and 20 film festivals in total. We&#8217;ll get to enjoy with feature films, documentaries, shorts, comedies and more from the festivals in question, with the full line up announced in due course.