When is Android Q coming to my phone? 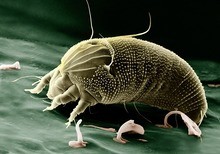 If you have an Android phone, you&#8217;re probably familiar with the update process for Android versions. Google launches a beta, eventually pushing that to Pixel devices, before manufacturers roll-out to other devices about 6 months later.