Can smart TVs be attacked by viruses and do you really need to security scan them often? 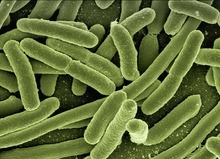