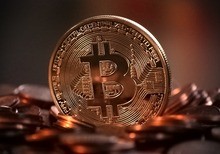 Google has introduced a new way of introducing mobile users to augmented reality, by bringing users some of the world&#8217;s most beloved creatures to their living rooms.

The company has added a neat tool to Google Search that enables folks to see, for instance, a giant panda up-close on their couch. And it works for other animals too.