CES 2019: What to expect from January’s Consumer Electronics Show 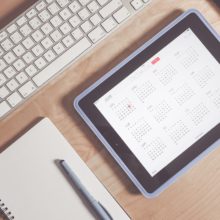 Consumer electronics show CES is one of the biggest tech events of the year and&nbsp;CES 2019 will showcase a truckload of new gadgets, TVs and initiatives that&#8217;ll take your breath away.