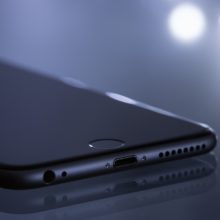 Samsung has been showing off some 5G-capable hardware at Qualcomm&#8217;s annual Snapdragon Tech Summit in Hawaii and the test device on show might have dropped a few hints as to what we can expect from the forthcoming Galaxy S10.