Spotify app to allow you to import your own songs 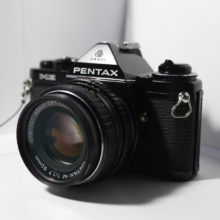 Spotify could soon give you the option to import songs you have on your smartphone. On Android, at least.