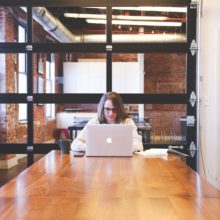 Although the PS4 Pro gets most of the attention these days, with its 4K visuals, the slimmer standard PlayStation 4 is a great starting point for anyone who wants to get into console gaming and doesn&#8217;t have a large budget.

It is, by far, the most widely adopted format out there and is capable of playing thousands of games, many of which with high dynamic range (HDR) graphics.

But is it worth considering over its more capable sibling or even an Xbox One? Read on to find out.