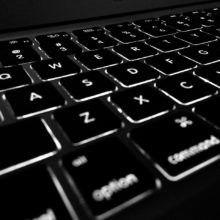 Don’t hang about – there’s a massive £300 saving to be had on the Philips Series 9000 Wet and Dry Electric Shaver via Amazon, but the deal’s only around for a precious few hours more.

The Philips Series 9000, which has a hefty RRP of £450, has returned to its briefly held Black Friday price of just £149.99 – making this the best chance to snag the bargain if you missed it the first time around.