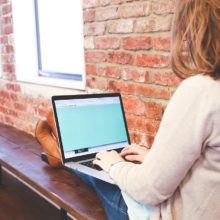 Audi unveiled the Audi e-tron GT Concept at the LA Auto Show 2018. The plans for its unveiling had long been known, as Audi had always been clear that it was going to launch a number of e-tron models.