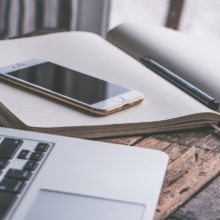 You can pick up a Nintendo Switch console with Super Smash Bros. Ultimate for just £320 right now.

Black Friday and Cyber Monday may have been and gone, but the deals just keep coming. Take this brilliant Switch bundle, for example. Online games retailer 365games is offering the special Nintendo Switch Super Smash Bros. Ultimate Edition bundle for £320. You also get £64 worth of player points, which is where things get really interesting. You can spend those on something else at 365 Games. All in, that marks a significant saving on its normal price of £334.99.