Moto G7 Play revealed in all its glory 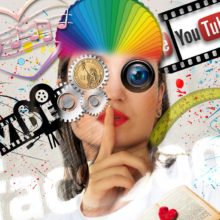 When it comes to confirmed sources, you don&#8217;t get more solid than the FCC. The Federal Communications Commission is the US body that regulates all communications technology and, as such, every device to be sold and used in the States needs its approval.