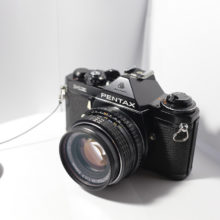 With broadband speeds generally increasing throughout the UK, the biggest battleground in for internet service providers is now Wi-Fi &#8211; the end point.