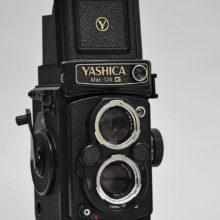 John Lewis has lopped a whopping £300 off the PixelBook&#8217;s RRP this Black Friday, making it an absolute steal while stocks last.