Report: New Xbox One coming in 2019 without a disc drive 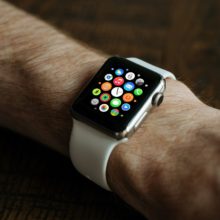 Microsoft is reportedly planning to release a digital-only Xbox One console in 2019, minus the optical drive that has featured in every Xbox console to date

According to a report from Thurrott, there&#8217;ll be no optical drive to play games, but Microsoft will launch a new disc-to-digital scheme that enables gamers to play titles they already own.

Gamers will be able to take their discs into a participating retailer and hand over the physical producty in exchange for a digital download of the title in question.

Microsoft is attempting to lower the cost of Xbox One ownership with the new console, according to the report, which says the asking price could be lower than $2199/£149. The report says it could be on course for a launch in the spring of next year.