No Nintendo N64 Classic Mini in the works, maybe never 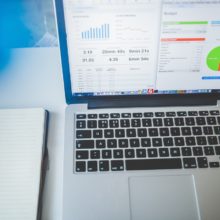 After the NES and SNES Classic Mini retro games consoles were released in 2016 and 2017 respectively, it was thought that an N64 Classic Mini would be a natural follow-up.

A trademarked icon even popped up showing the console&#8217;s unique controller, stoking further flames to the rumours that one was in development.