PUBG is finally coming to PS4, pre-order it now 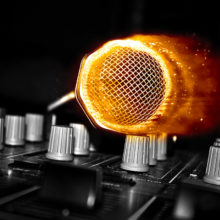 It looks like will get to play PUBG on your PS4 after all this Christmas, as you can pre-order the game now and expect it to arrive in mere weeks.

The world online exploded into battle royale madness earlier year, with the launch of a couple of huge games called Fortnite and PlayerUnknown&#8217;s Battlegrounds (also known as PUBG). PUBG has been an Xbox exclusive on console for the past year, but considering its one-year anniversary on Xbox One is fast approaching, it seemed likely that exclusivity deal would soon expire.