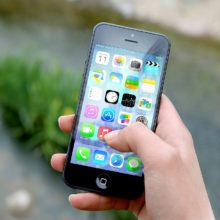 Black Friday is a great time to snatch the best deals from many retailers, but John Lewis and Partners offer a huge amount of top-notch items over Black Friday and Cyber Monday. All come with&nbsp;John Lewis&#8217; commitment to being Never Knowingly Undersold.