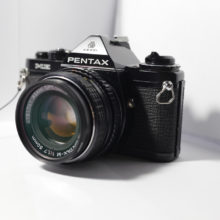 Black Friday&nbsp;is fast approaching which means there will be plenty of great deals happening in the run-up to Christmas.&nbsp;

There&#8217;s no better time to snaffle a quality Christmas present for a loved one or even yourself, and why not a shiny new tablet?