Has the latest Android Pie beta given away the Samsung Galaxy S10 design? 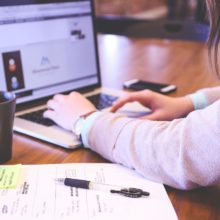 The Samsung Galaxy S10 launch is still months away, but a new version of the Android Pie beta could offer a sneak preview of the phone&#8217;s design.

The latest version of the beta for the Galaxy S9 and Note 9 appears to show a graphical interpretation of the S10 with an almost bezel-free display.

The outline, posted by noted Samsung leaker @IceUniverse and Max Weinback of XDA Developers, shows a little room for a selfie camera, but could tie into suggestions Samsung is planning to ditch the iris scanner completely in favour of the in-display fingerprint sensor.