Warcraft 3: Reforged is a remaster of a classic fans have been waiting for 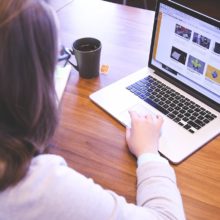 Having paved the way for World of Warcraft with its universe of characters, Warcraft 3 originally launched for PC and Mac in 2002, and fans have been discussing the idea of a remake/remaster for years.

Judging by the stellar reaction we saw upon the announcement at BlizzCon 2018, it was most definitely worth the wait, and Warcraft 3 looks pretty lush in 4K.

Blizzard has confirmed that the entire experience has been remastered for modern systems while maintaining the classic look and feel fans remember.

Related: Overwatch Ashe &#8211; Everything you need to know about the new hero