What are Siri Shortcuts and how do they work? 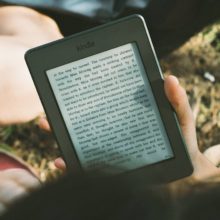 Apple&#8217;s virtual assistant Siri is about to get a lot more useful with the release of iOS 12. Called Siri Shortcuts, the feature will help you&nbsp;assign custom voice phrases to apps so you can quickly get to the things you need.&nbsp;

Siri will also suggest an action at just the time you need it, called Siri Suggestions. Late for a restaurant booking? Siri will suggest you call the restaurant. Have a coffee from Starbucks every morning at the same time? Siri will offer to order it for you.&nbsp;