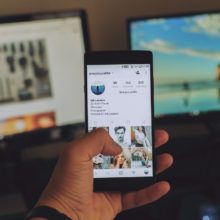 Greetings, pop pickers! Apple Music is bolstering its offering this week by adding Top 100 charts for the most streamed tracks, both locally and around the world on any given day.