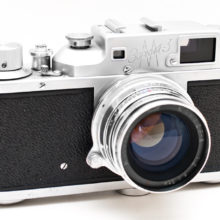 Huawei has struggled to keep the lid on its next flagship handset(s) and it will be spitting feathers at the latest trio of hands-on images that have emerged.

The Huawei Mate 20 Pro will undoubtedly be the most advanced handset the manufacturer has released yet, and it has allegedly popped up on Chinese social website Weibo.