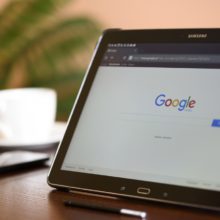 Samsung’s mid-range smartphones may be about to get a lot better, the CEO of the company’s mobile division has hinted.

DJ Koh says he’s planning to shake up the South Korean firm’s smartphone strategy, and that we can expect big new features to come to its Galaxy A range of smartphones in the near future.