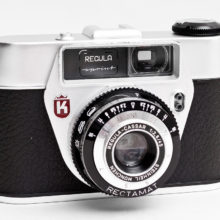 The Show Mode Charging Dock is an accessory for Amazon&#8217;s Fire HD 8 and Fire HD 10 tablets, allowing you to dock you tablet, charge it and use it a bit like an Echo Show.