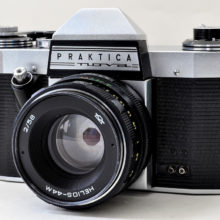 The Galaxy Note 9 release coincided with the launch of Bixby 2.0, the revamped version of Samsung&#8217;s personal Assistant. However, despite some significant improvements, some users are still pretty keen to disable the dedicated Bixby button on their new handset.