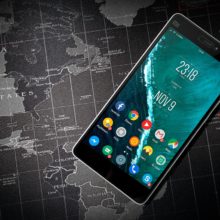 For Bang &amp; Olufsen, design is everything, pairing quirky and original designs with high quality materials and superb sound quality. Take the Beosound Edge for example, a speaker that&#8217;s unlike any other, inspired, B&amp;O tells us, by the British pound coin.