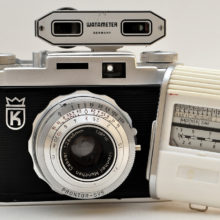 When your phone has an issue, it’s hard to know whether it’s a problem entirely localised to your pocket, or if there are others out there. It becomes more difficult to assess the extent of the issue when those affected include tech journalists, because their voices are understandably amplified.

That’s the case with an apparent Google Pixel 2 XL bug, which apparently makes the devices perform far more sluggishly than a Snapdragon 835-powered device should.

Artem Russakovskii of Android Police and YouTuber Marquees Brownlee reported similar-sounding issues, so was this just a weird coincidence or is this a widespread problem?