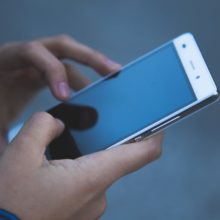 Not only did Sony Mobile confirm that various phones will get Android Pie from November (more details below), but it offered an interesting insight into the development process behind rolling out a non-vanilla Android update.&nbsp;