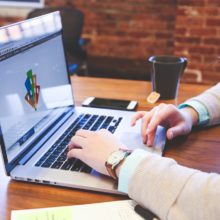 According to a report from CNET, OnePlus is finally about to join the big-name manufacturers by launching a phone with official carrier partner in the US.&nbsp;