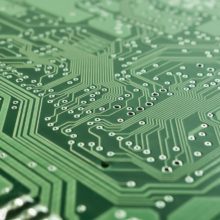 The Lenovo ThinkPad series is already well-known for its business appeal. For the sixth-gen 2018 model the company has ramped up design to look even more suave and sophisticated standards, while cramming in features that many other laptops can only dream about.

Principal among these features is an ultra-bright High Dynamic Range (HDR) screen with Dolby Vision optimisation. So not only can you look good on the job, you can enjoy premium content during downtime too.