Best Fitbit fitness tracker: Which Fitbit is right for you? 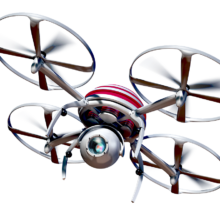