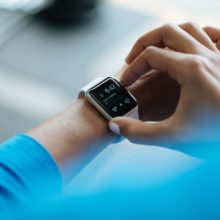 We may not be far away from seeing the official launches for the Samsung Galaxy Note 9 and Galaxy Tab S4 after both devices have passed through FCC certification.&nbsp;