Oculus Go standalone VR headset: Price, specifications and everything you need to know 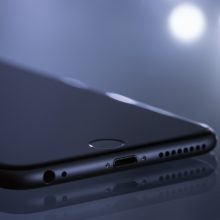 Oculus now offers a wire-free, standalone virtual reality headset in the form of the Oculus Go. This device was originally announced during the company&#8217;s Connect 4 conference and is designed to sit between mobile VR, such as a Samsung Gear VR, and high-end headsets that require a PC, such as the Oculus Rift and HTC Vive.

Here then is everything we know about this VR device.