Best movies to look forward to in 2018 and beyond: Here are all the top film trailers 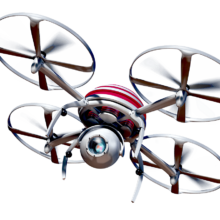 With The Avengers: Infinity War going great guns in the cinema and it being only one of a fantastic array of films already having hit cinema screens this year, you can be forgiven for thinking that we&#8217;ve seen the best already.

But that would be churlish. There are a tonne of other amazing movies coming in the rest of 2018, including a new Star Wars offshoot, a return to Jurassic World and an all-new chapter in the Predator franchise.&nbsp;

Here then is our pick of the big screen delights coming to cinemas near you, all listed in release date order.