Asus ZenFone 5 initial review: Is this the phone to take Asus to the big time? 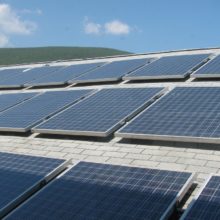