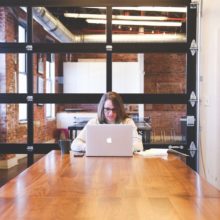 Volvo&#8217;s Senior VP of Research and Development Henrik Green has told Jalopnik that the company is currently developing a Level 4 autonomous driving system for the XC90, which it plans to launch in 2021.