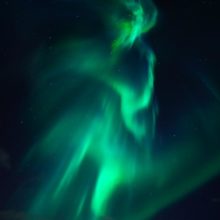 Xbox has confirmed that it has no plans to add support for virtual reality or Mixed Reality headsets to the Xbox One X.